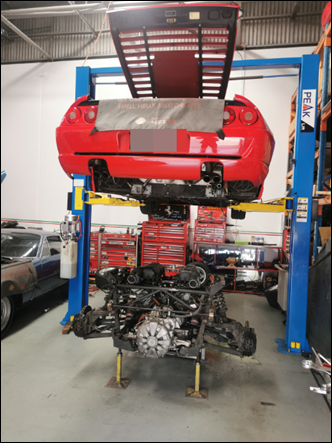 I once again dropped the F355 off with Sal for it’s annual service. It is going to be a big one this time with:

– the belts to be changed

– springs to be re-conditioned

– cats to be re-conditioned

As it turns out, one ‘other else’ is going to be the CV boots which have ruptured due to the heat of the engine: 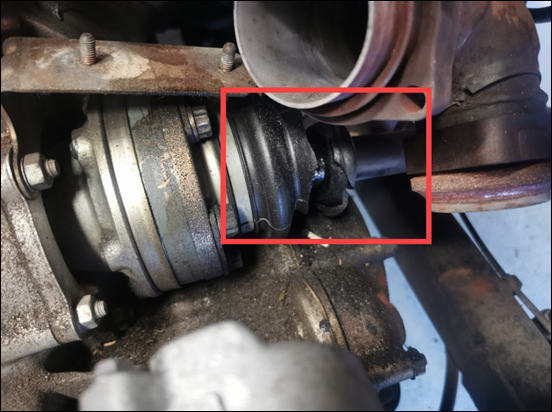 These were last changed back at the annual services in 2012:

so they haven’t done too bad considering that’s 8 years of driving. 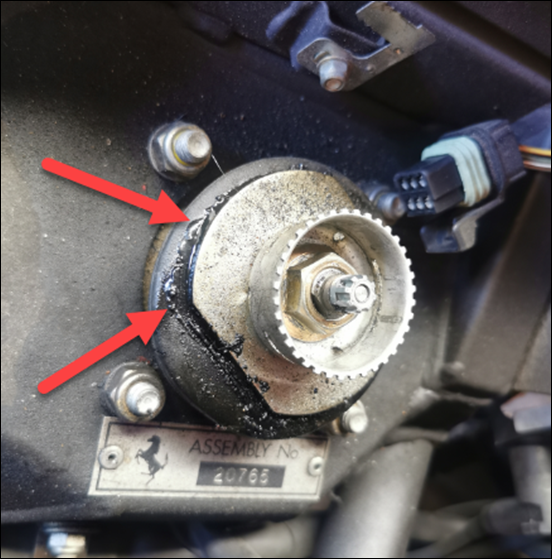 Also, one of the rear shock absorbers has a leak from the top of the mount, which will need looking at.

I’ve taken the cats away to Liverpool Exhaust to get them re-cored, per a recommendation. Problem is that they are pretty busy and guy who normally does the job is away at the moment. I’ve left the cats there and I’m awaiting an update on any progress and whether they can do the job. Fingers crossed they can as it would be a pain to go all the way back there simply to pick up the cats and take them somewhere else. We’ll see.

So that’s the status right now. The car is with Sal for the annual service. The engine is out, the cats removed and away for re-coring. I’ll post more when I know more.